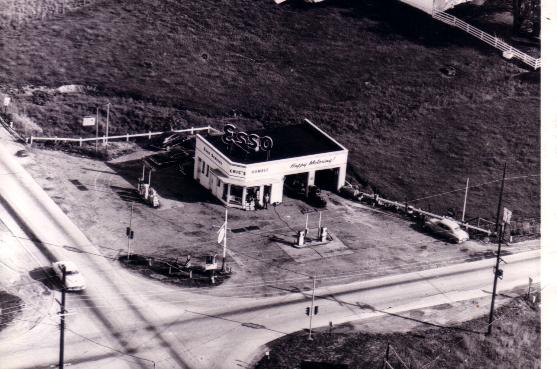 ⇢ 1989: The business was passed on to Dain. Built our first heavy duty hydraulic tow truck. 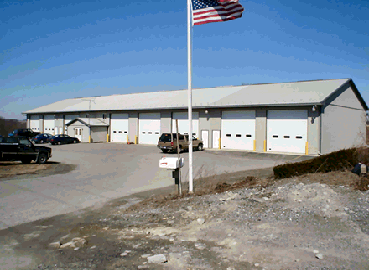 ⇢ 2006: Additional expansion. Included the building of a loading dock to assist with load transfers.

⇢ 2008: We opened a second location in Paradise just east of Lancaster.
We also became a dealer for NRC Industries (the manufacturer of our truck bodies).

⇢ 2009: Jared Null was honored as one of the Top Ten WreckMasters in North America.

⇢ 2021: Team Null’s opened a heavy duty only location in Thorndale PA, just outside of Coatesville to better serve our customers.

This was our first Mack.  It is a 1970 and it was in service until just a few years ago when it was replaced by #94

#77 was our first tractor. Due to the fact that you can not legally tow a tractor and trailer as a unit we purchased #77 so we could safely pull loaded trailers.  #77 was replaced by #95